Handling a complaint is a conflict: are you conflict-tolerant or conflict-avoidant?

Years ago, an Indian elephant keeper said that when an elephant is small, they tie it up with a relatively strong rope and scare it to see if it will run away. But because the rope does not break, the animal realises that the rope is strong. Then, when the elephant grows up, whatever happens, the elephant doesn’t start against the rope, because it learned as a baby elephant that the rope is strong. This is the kind of psychological state whereby we don’t want any of the grievance issues that have arisen in our lives, simply because of routine or bad experiences, to enter our lives. For this reason, when we realise that we are not getting a good product or service, then the previous experiences that led to a solution or outright rejection do come up. 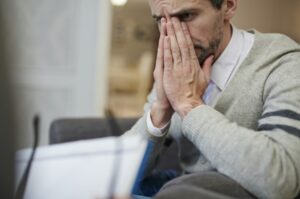 What does it look like as recognition builds up and a complaint is made? First, our unbroken security is shattered into bits and pieces, and then we walk on these broken pieces to the hoped-for solution. We know the solution, but for many of us, it is an event outside our comfort zone. Confrontation, complaint, and asserting our interests. Do we go to the problem in search of a solution, or do we just get it over with with an explanation: do I need this? Is it worth it? Isn’t time more expensive? But the question is: are we standing up for ourselves? Together with the Adhoc.Support community, we do it together with others. We are not alone!

Adhoc.Support is the world’s first advocacy community specifically focused on trade complaints, and has created a growing database of complaints that can pinpoint the origin of complaints by space, time, manufacturer, brand, plant and even shift. Complex analysis can identify where, who, when and in what context others may be involved in a complaint.

The Adhoc.Support advocacy community is dedicated to peaceful, fast and efficient problem solving, with everyone’s interests in mind: with the pleasure of shopping and the goal of a positive experience. This is to ensure the manufacturers’ good faith intention to ensure that the annoyances caused by human error or even machine malfunction of their high-quality products can be resolved quickly and meaningfully.

The Adhoc.Support community was created by WebshopCompany Ltd with the intention that if a product is faulty or causes harm to a customer, it can be linked through the power of the community and the Internet. All this regardless of location, time, country, nationality, or social class, 24 hours a day.

Every product is a complaint, and every complaint is another reason for attention

When we complain anywhere in the world, our complaint is just one complaint. We don’t know who, or where what was reported, but many of us may be complaining about exactly the same problem. But when we use the joint solution of Adhoc.Support and WebshopCompany Ltd., this becomes limitless: our complaint can be a community complaint about the same product: if the complaint arises from the same, typically similar, user circumstances on a regular basis, it becomes independent of country or region. Then the power is given by the number of complaints.

A manufacturer denied for years that its devices were faulty, but then came the possibility of a mass complaint 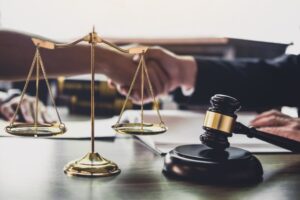 Over the years, tens of thousands of mobile phones have had typical faults. The manufacturer denied the fault despite dozens of complaints from customers in different reseller shops in different countries. The complaints were made several months after the purchase, but the manufacturer simply turned a blind eye to the technical defects of the products.

Then the Internet overcame geographical boundaries and mass complaints and complaints from a large or particularly large number of consumers emerged. A few of the more serious consumers, sparing no expense of a few tens of thousands of dollars and the involvement of a lawyer, pursued the complaint and the case went to court. Eventually, the manufacturer realised that the cases had to be settled if they did not want to damage their brand reputation.

Instead of fighting it out, they resolved the complaints partly out of court and partly in court, but they achieved their goal.

Initially, local authorities were not successful in resolving cases anywhere, because complaints were met with complainants being told “individual complaint, no mass notification, this will not be a major case”. In contrast, the joint force proved effective.

Adhoc.Support’s system has now moved beyond the testing phase and has started to monitor companies that knowingly act to the detriment of others, who make a living by producing a shoddy product or providing a bad service, yet are somehow protected from the authorities. And at this stage, with a conscious increase in our members and an increase in the number of products complained about, it is possible to predict, like a weather report, that we can handle a mass quality complaint.

In the cases we have resolved so far, we have treated every single product complaint as if it were a mass complaint and have sought out those, in the form of communities, and friendships, who may have been aware of any quality complaints about the product. Preventive data collection, combined with targeted questions, proved to be quick and effective. As a member of the Adhoc.Support community, this is exactly the kind of vigilance we can provide to our community members, including you. Join us and share your personal experiences with us and the community. 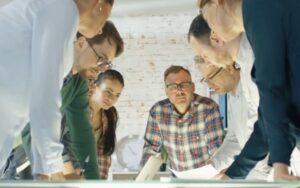 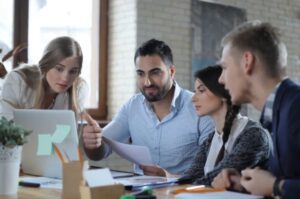 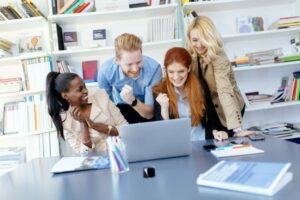 There’s good in all things, and Adhoc.Support has even more 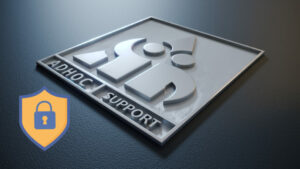 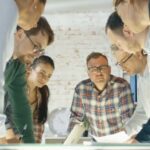 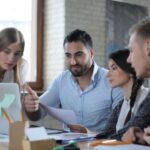 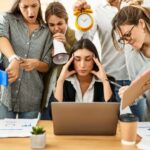 What is the power of the Adhoc.Support advocacy community? THE COMMUNITY! 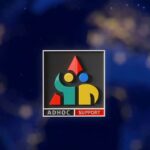 Utilise the power of our community 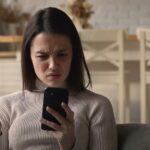 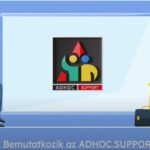